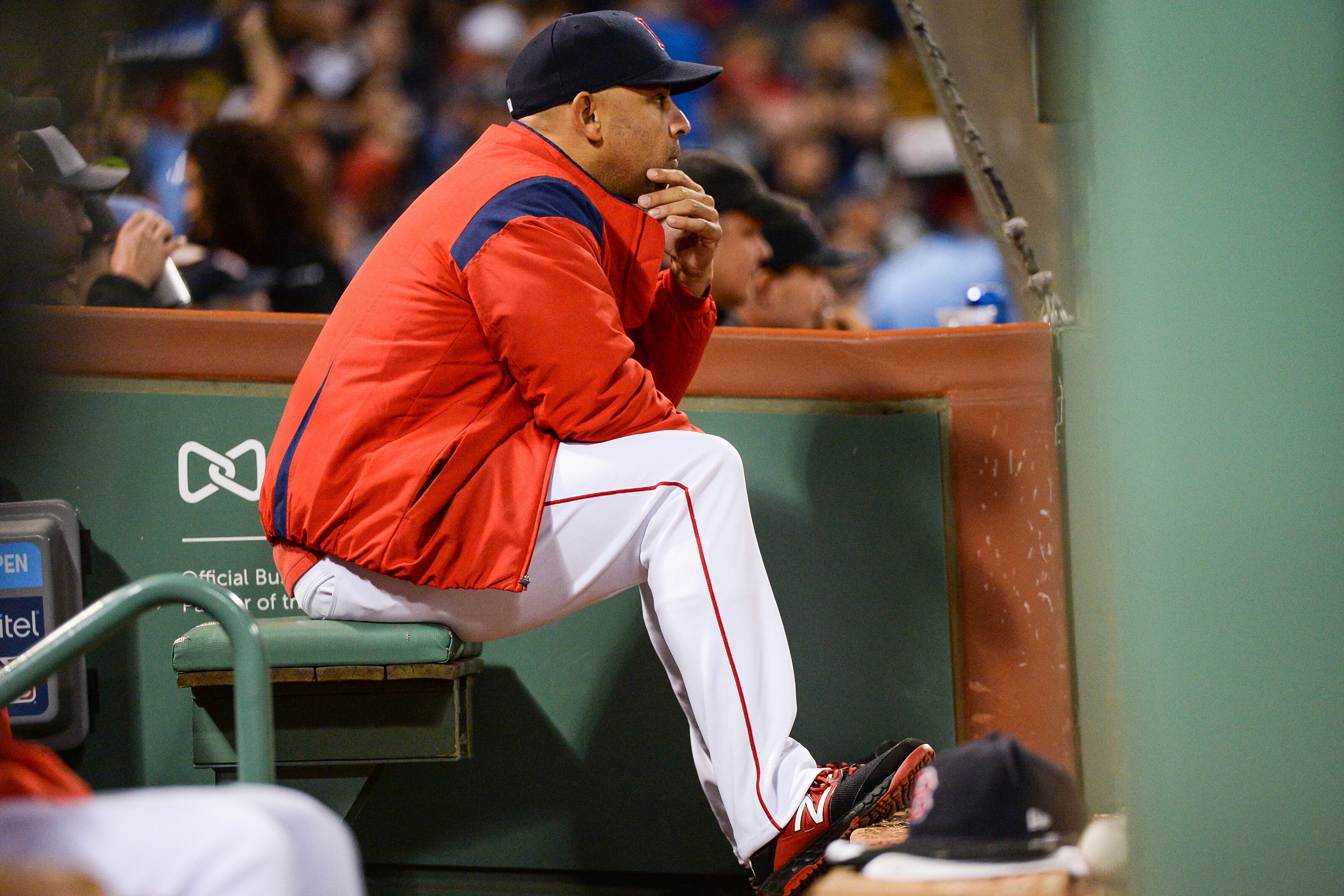 The Boston Red Sox failed to make the postseason after winning it all in 2018.  Here are the five biggest disappointments of the season.

Everything that went right for the Boston Red Sox during their 2018 World Series run went wrong in 2019.

Coming off a championship, the team didn’t make any changes as they decided to roll with the same team they won 108 games the prior season with.  There were some bullpen and closer questions that were really never answered during the season and some injuries to key players that compounded the team getting off to a slow start to begin the 2019 MLB season.

Even with those injuries, the Red Sox had more than enough talent to make the playoffs and even defend their title.  But, inconsistency with the starters, bullpen issues and the offense disappearing at times proved to be too much for Alex Cora and his crew.

Finishing third in the AL East with an 84-78 record, the Boston Red Sox simply couldn’t turn it on when it was time to make a real run at the division and wild card spot.

Perhaps, but Cora summed up the 2019 MLB season with just a few words:

“To sum it up: Very consistent at being inconsistent,” Cora said prior to the team’s final series of the season, via NBC Sports Boston.

While the entire season was a disappointment, aside from career seasons by Rafael Devers, Eduardo Rodriguez and Xander Bogaerts, here are the five biggest disappointments of 2019 for the Boston Red Sox.

Next: An MVP absence
Next1 of 6Prev post
Use your ← → (arrows) to browse
Load Comments
Event Tickets
Powered by StubHub
Top Stories