Brock Holt was released by the Milwaukee Brewers and if the Boston Red Sox want to get some fans back, the should sign him.

This season has been awful for the Boston Red Sox. Both on and off the field the team continues to make mistakes.

The team is almost unwatchable. There is no hope that they will make the playoffs and several players are underperforming.

Boston currently holds a win percentage under .400. They are 10 games out of first place.

Boston sports fans would rather watch the Bruins or the Celtics who are in the playoffs. Soon even the New England Patriots will be back playing regular season games.

But the Red Sox have an opportunity to win some fans back. They could bring Brock Holt back to Boston.

Holt spent seven seasons in Boston. He wasn’t the flashiest player, but he always got the job done. In his Red Sox career, he had a .270 batting average, 23 home runs, and 203 RBIs.

Boston was unable to bring Holt back and he ended up playing for the Brewers. But now he is a free agent and the Red Sox should bring him back.

Boston will likely miss the playoffs. They clearly need a locker room presence to guide them through these tough times. Holt can be that guy.

Also, Holt is someone who can play all over the field. Boston could probably put Holt on the mound for a few innings if they really wanted to.

Signing Holt would get fans interested in the team. They would have someone they love to cheer for back on the roster. Also, it would probably raise the spirits in the locker room.

Next: Rafael Devers has found his swag at the plate 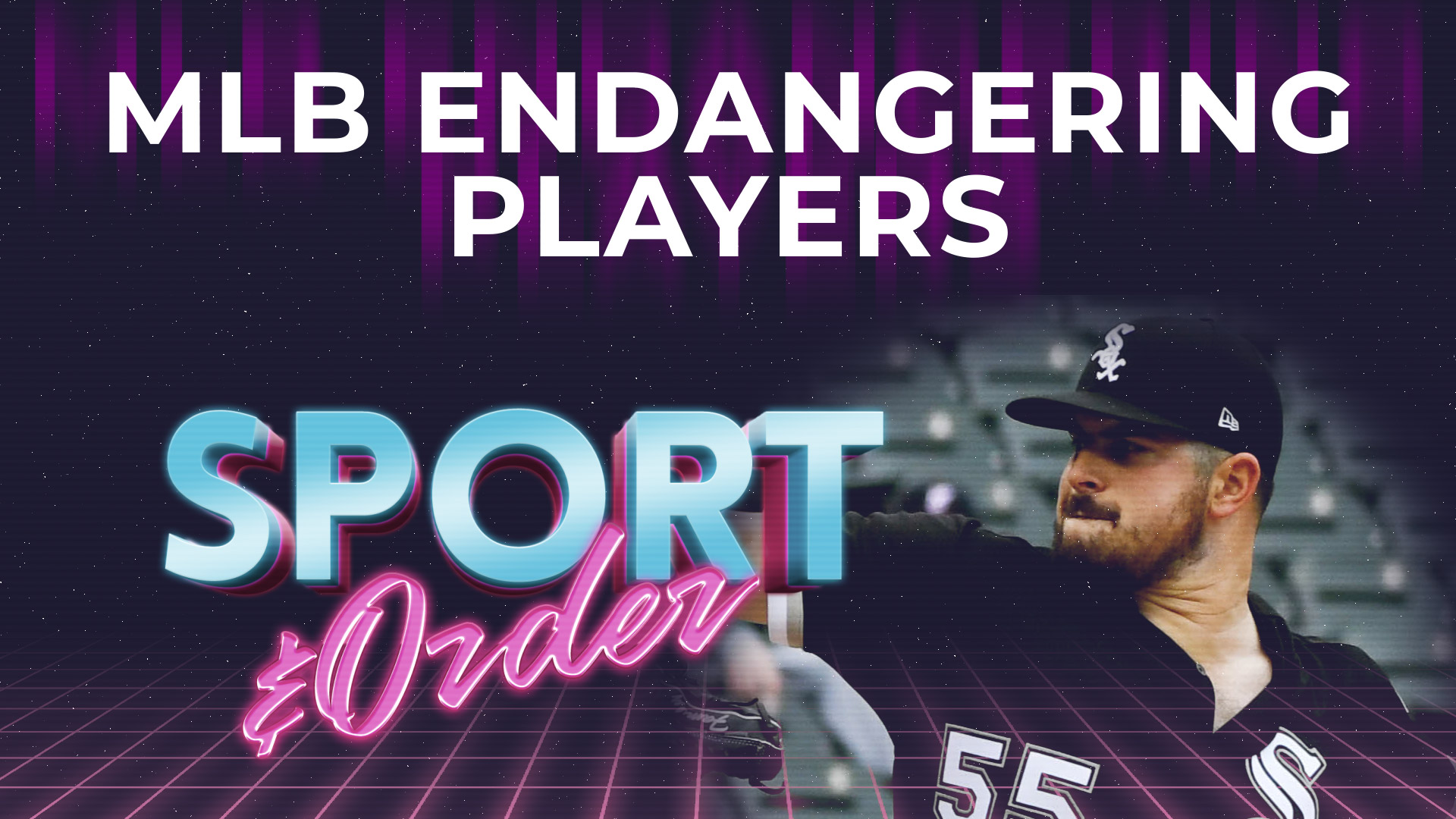 So it might not seem like a major move, but the Red Sox should definitley sign Holt. It will give fans a reason to be excited again.