Rehiring Alex Cora as manager is an excellent start to the process of returning to playoff contention for the Boston Red Sox.

In their usual fashion, the Boston Red Sox made a controversial move while the entire country is focused on just about anything but baseball. That’s okay though because despite the timing of rehiring Alex Cora, it is undoubtedly the right move.

Cora compiled a managerial record of 203-135 (including playoffs) with the Red Sox during his inaugural stint with the team that spanned the 2018 and 2019 seasons.

Prior to the 2020 season, Cora was fired by the team and suspended by Major League Baseball for his part in the 2017 Houston Astros cheating scandal. A bench coach at the time, Cora was originally scapegoated as being the mastermind behind the scheme until it emerged that it was actually Carlos Beltran.

Cora was also involved in a scandal with the Red Sox that involved using the video replay room to steal signs. This one… doesn’t matter as much since the Red Sox got slapped on the wrist and clearly weren’t the only team doing it, but it’s still worth noting.

“But Max, he’s a cheater! He doesn’t deserve to be rehired!” Yeah and David Ortiz, the literal champion of Boston, did steroids and has either been wishy-washy about it or categorically denies it whenever he’s asked to address it. We are pretty quick to turn our noses up at that (as we should be).

On the other side, Alex Rodriguez is one of the biggest juicers in recent memory but TV companies have had no issues scooping him up for broadcasting roles after his playing career and he has become almost universally liked by baseball fans as a result.

Hell, AJ Hinch, the actual manager of the 2017 Astros is back in the Majors. It’s telling that the only person involved with the Astros scandal who has not been welcomed back with open arms is Beltran.

Let’s face it, MLB is a domain for cheaters and it has been for years. Plenty of shady acts have been pulled across many different teams with little to no consequence. The Astros scandal was probably the most monumental occurrence, and you can still argue that they got off easy.

The point is until the standard changes (and it won’t as long as Rob Manfred is commissioner of MLB) teams like the Red Sox shouldn’t have to apologize for bringing in any personnel with a checkered past.

Now that we got that out of the way, there are some actual positives about Cora returning to the Red Sox. Cora was universally loved by his players, specifically younger talent like Rafael Devers and Eduardo Rodriguez. Cora really got the best out of his players during his original tenure in Boston.

That, combined with Cora’s baseball IQ gives the Red Sox a true identity for 2021 and hopefully beyond. There is still work to be done, but rehiring Cora was the right move for the Red Sox to return to relevance.

Next: J.D. Martinez needs to bounce back 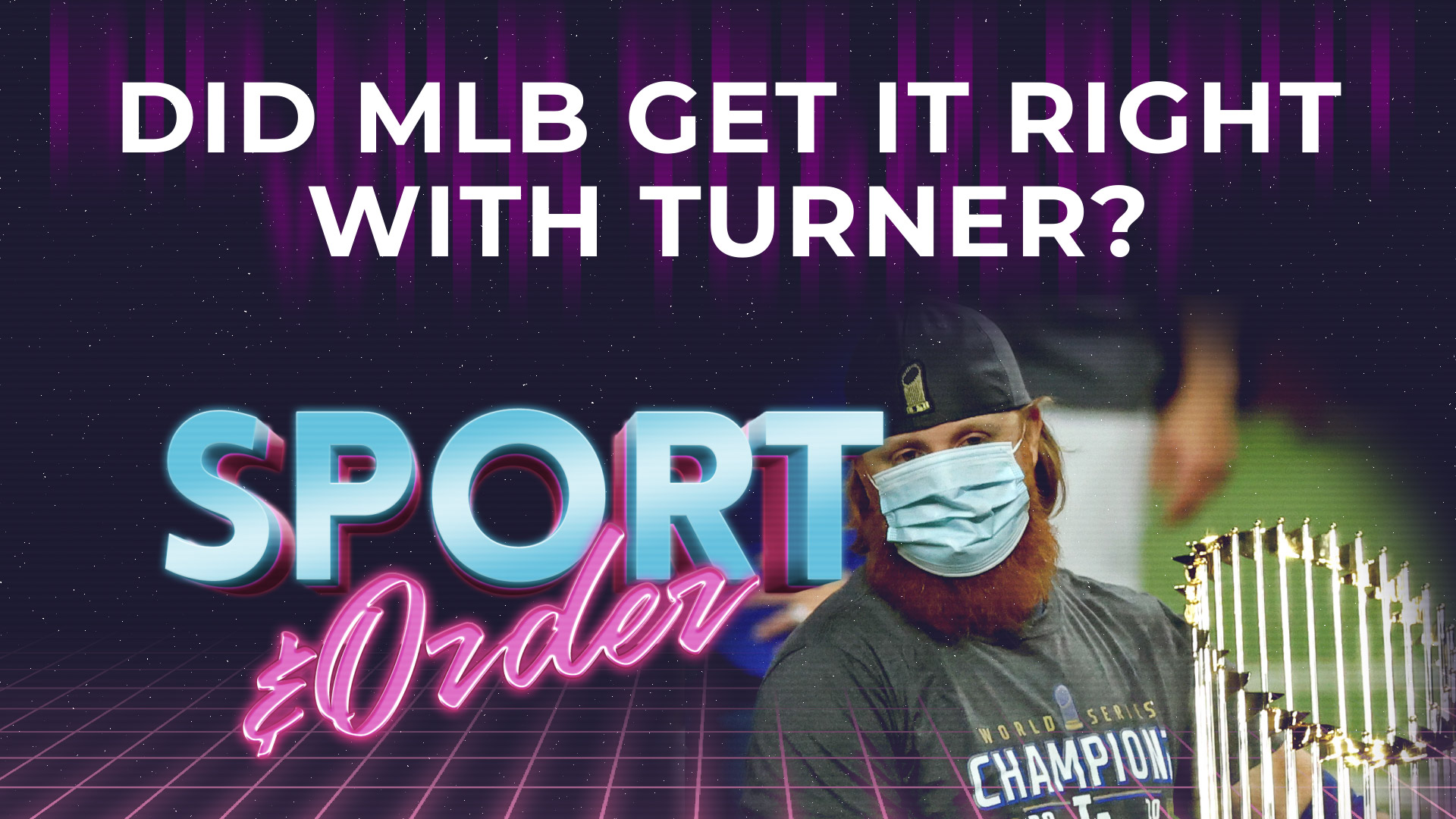 It won’t be celebrated by everyone, but the fact of the matter is that Cora is objectively the best chance the Boston Red Sox have to be back in the playoffs as soon as possible. If that happens, and they sustain success in future seasons, we will remember Cora more for his managerial prowess than for the scandals he was involved in.