Are the New England Patriots set to move on from Stephon Gilmore following the 2020 NFL season?

Furthermore, does the reigning NFL Defensive Player of the Year see a long-term future in New England?

Well, after weeks of silence and allowing trade rumors and speculation to do all the talking, Gilmore spoke up for himself on Friday.  Not only did he address a knee injury that has kept him off the field the last three weeks, he addressed putting his house on the market around the trade deadline which further fueled trade rumors.

In speaking to the media, the Patriots top corner said he just wanted to move Boston because he likes the city.  He also left his future in the hands of the organization, putting any long-term plans and any questions about his future back on the decision maker of the team, Bill Belichick.

“That’s a question you have to ask the organization,” Gilmore said, as transcribed by WEEI.  “The only thing I can do every day is just come to work and prepare and try and give it my best each and every week.  There’s some stuff you can’t control in life, you just got to go out there and enjoy yourself.  We’ve got great coaches here.  We have great players, we have young players here that’s getting better and better.  I am just enjoying the moment and I love being there.  I love the culture.  I am happy that I am a Patriot.”

But is Stephon Gilmore happy with the money?

If he is not, a young, emerging cornerback in J.C. Jackson is ready to take up that top cornerback spot.  While Gilmore has been nursing a knee that he says has had him not physically ready to play, Jackson has been playing well for the most part.

As any New England Patriots fan knows, when a coach like Belichick sees a player at cheaper value and younger able to be coached up in a role, he will move on from a player a season or two sooner rather than later.

Is that what is going on with Stephon Gilmore?

It’s possible.  If there were trade rumors before the season and around the trade deadline, it appears Belichick is doing exactly that.  He is preparing to move on from Gilmore even if the player is happy being “a Patriot.”

Next: New England Patriots: 5 players who won’t be back for 2021 season 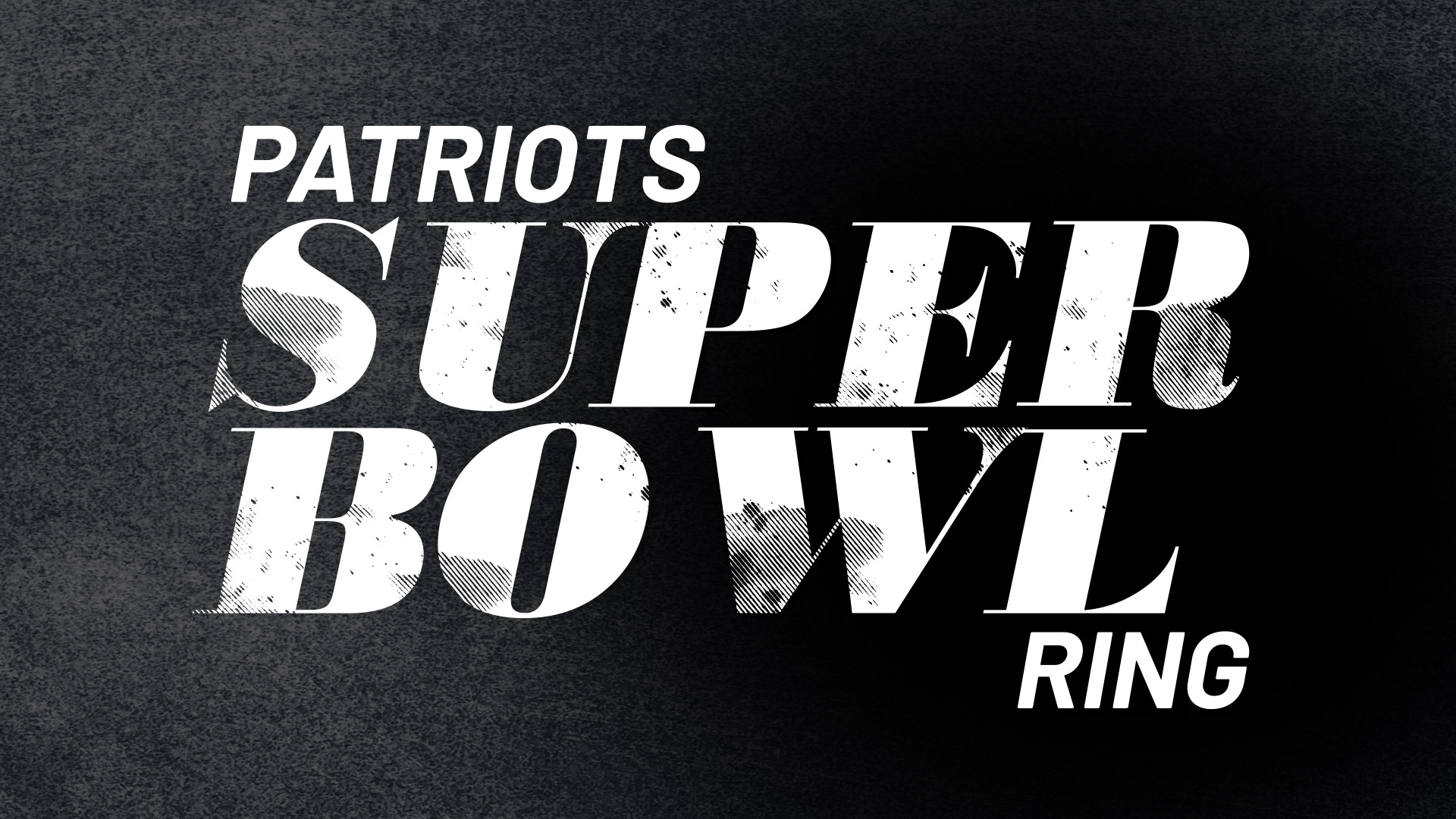 With the team now at 4-5 and inching their way back into the playoff race, Belichick does need Stephon Gilmore and Gilmore needs to play well to increase his value.  Although he has been the perfect Patriot over the past few seasons, the next guy is in place and if the two sides can’t agree on the money, the New England Patriots and one of the top cornerbacks in the game will part ways.