With Jalen Ramsey becoming the highest-paid cornerback in the NFL, the New England Patriots will have to pay up if they want to keep Stephon Gilmore.

There’s no doubt that the New England Patriots have the best cornerback in the NFL. Stephon Gilmore has been phenomenal but one thing he can’t say is that he’s the richest cornerback. That honor belongs to Jalen Ramsey.

The LA Rams continue to pull money out of thin air. They gave Ramsey a new deal that is worth over $100 million and includes $71.2 million at signing. That is absolutely insane. those are some numbers that we have never seen before.

Congrats to Ramsey for getting a deal like that but it’s stunning. He has seemed to have a drop off since leaving Jacksonville.

So what does this have to do with the Patriots? Well, they have a dilemma.

There appear to be no signs of Gilmore slowing down. He is entering the prime of his career.

In 2019 he had 6 interceptions along with 53 tackles. No one could catch a ball with Gilmore on them. It was one of the more dominant seasons we have seen from a cornerback.

Gilmore is deserving of a payday. He deserves to be the highest-paid cornerback in the NFL.

The problem is that it’s hard to see that deal coming with the Patriots. This is the same team that let Tom Brady walked. They showed that no one gets special treatment. If they were unwilling to pay Brady, why would they pay Gilmore?

New England is known for getting rid of players too quickly rather than too late. Lawyer Milloy being one of the prime examples of this. It seems like this will be the course of action that New England takes.

Everyone hopes that Gilmore spends the rest of his career in New England. Right now defense is as important as it’s ever been with the offense in a state of flux. Gilmore is a player that can lock the opposition’s best player down and render him useless. 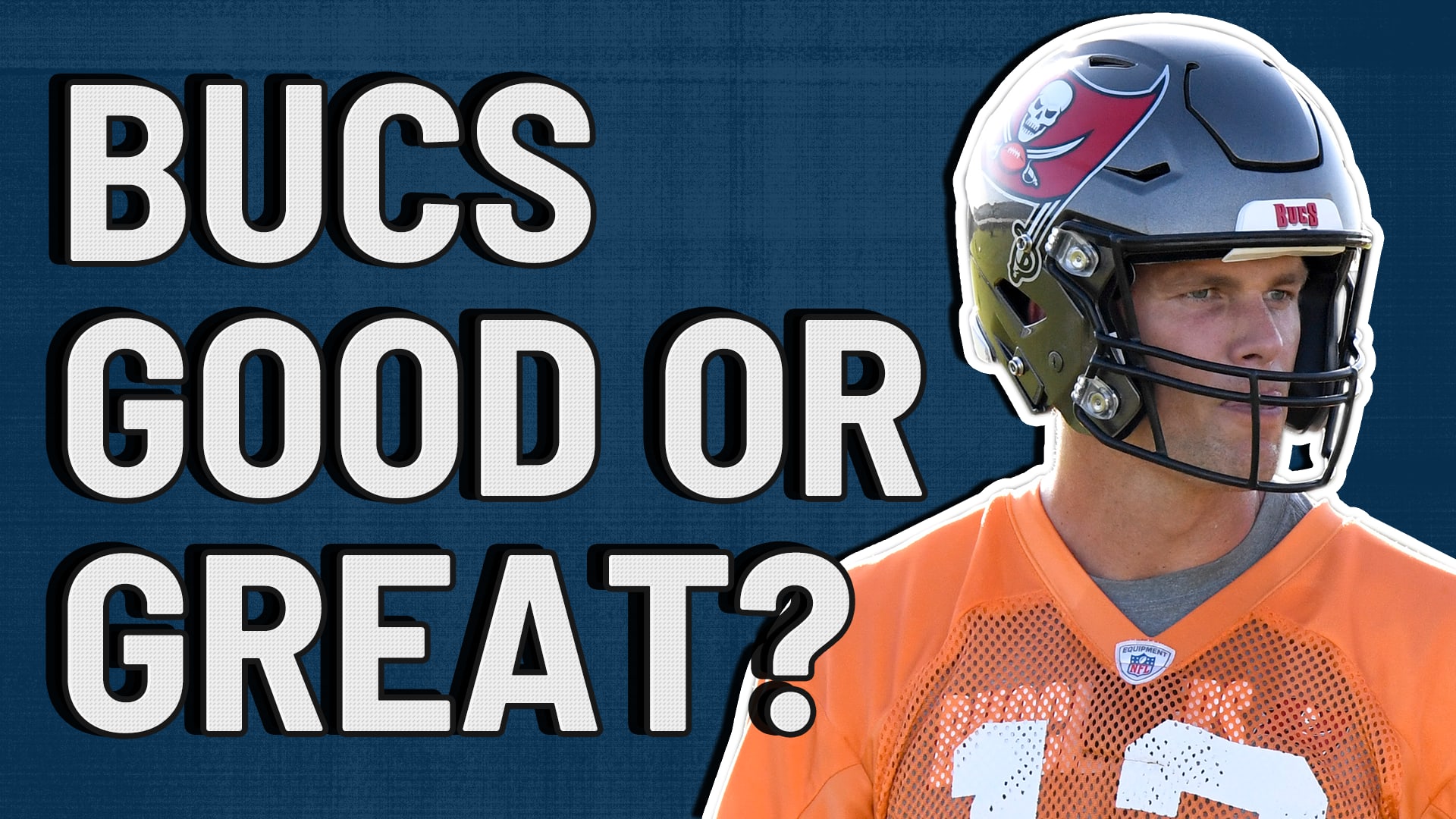 So it likely won’t be in New England but Stephon Gilmore is in for a major payday when his contract expires and all the thanks should go to Ramsey for setting the price high for cornerbacks.