The New England Patriots will be without their starting quarterback as Cam Newton has tested positive for coronavirus.

This is a brutal blow for the Patriots. Newton has been the heart and soul of the Patriots offense. He has shown that he still has the ability to be one of the best quarterbacks in the NFL.

So far this season, Newton has thrown for 714 yards, two touchdowns, and two interceptions. He has also run for 149 yards and four touchdowns.

With Newton under center, the Patriots had a chance to defeat Kansas City. New England could wear Kansas City down with the running game and hope that the defense could come up big and stop the dynamic Chiefs offense.

But now everything has changed. It seems like the Patriots will play on Monday or Tuesday at the earliest. At this point, it seems more likely that the game against the Chiefs is moved to a later date.

Now Brian Hoyer will be under center for the next game New England plays. That doesn’t bode well for the Patriots at all.

With Hoyer starting the game, New England’s next matchup will be a bore and fans won’t see anything they haven’t seen before.

Hoyer is just a mediocre quarterback who you can hand the keys to and not have to worry about him crashing the car. Expect the Patriots to run the ball a lot.

The hope would be that Jarrett Stidham would have been able to show if he is ready to play in the NFL. Sadly that doesn’t look like it will be the case.

Looking ahead, things are interesting for the Patriots. The next matchup for the team is against the Broncos. Hoyer might be able to win that game but after that things become much more difficult.

The Patriots next matchup after that is against the 49ers, if they are without Newton it’s hard to imagine New England walking out with the victory.

New England’s season is at a crossroads. If the offense is unable to perform without Newton the entire season could be ruined. Also, all the momentum that the offense has built is lost now that they will be without Newton.

Hopefully, Newton is doing okay and everyone at Chowder and Champions sends their thoughts and prayers to the quarterback as he recovers, but the Patriots will definitely miss Newton.

So now Patriots fans have to wait and see. We have no idea when the team will play again, but there is no doubt that they will miss Newton.

The NFL season has been flipped on its head. It now seems unlikely that the season reaches a conclusion.

Also now it seems like the Patriots won’t be successful as expected. Eduardo Rodriguez was forced to miss the entire season due to COVID-19 complications. Hopefully the same doesn’t happen to Newton.

Next: New England Patriots must be perfect against Kansas City Chiefs 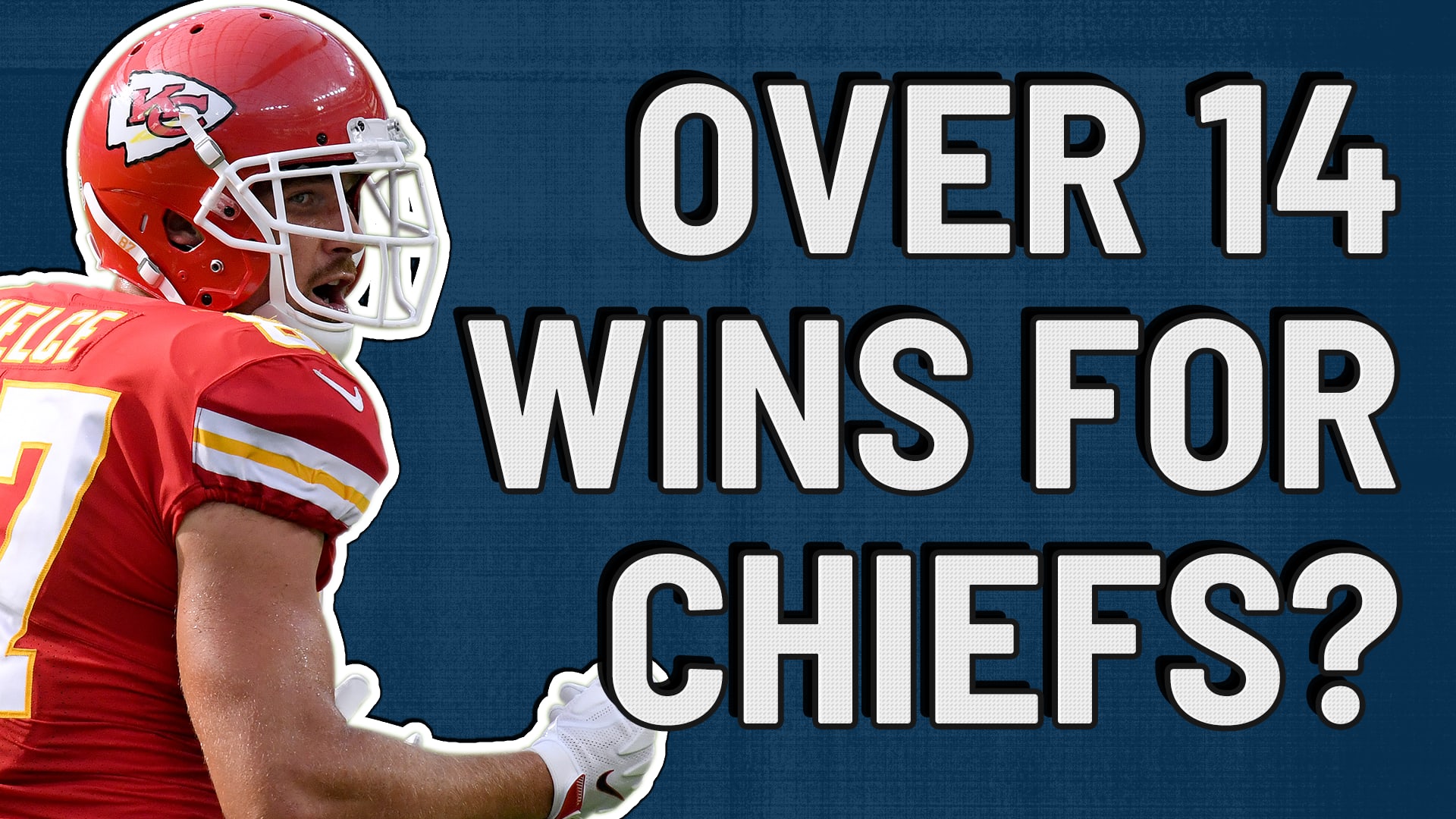 But now expectations are out the window for the Patriots. Newton’s positive test will have lasting effects on the franchise this season.