It wasn’t a great October for Boston Sports as the fate of the Patriots, Celtics, Red Sox and Bruins are all in question.

Normally, October is an incredibly exciting month to be a Boston sports fan as the New  England Patriots, Boston Celtics, Boston Bruins and Boston Red Sox are are doing good things.

The Bruins and Celtics are just getting their respective seasons underway. The Red Sox are often in the playoffs, in pursuit of another World Series title. And the Patriots season is in full swing, as they march on to yet another AFC East title and postseason appearance.

But this year is quite different. This October, seemingly none of those things happened.

With both the Bruins and the Celtics having been eliminated earlier than anticipated in their respective “bubble playoffs,” neither of them played into October.

The 2020 Red Sox were a complete dumpster fire, and they didn’t come anywhere close to qualifying for the playoffs, meaning a second straight October with no postseason baseball in Boston.

That left the Patriots as the only Boston team (not including the New England Revolution) that actually played a game in October.

But unfortunately, the Patriots themselves seemed to forget that they had games to play.

At the start of the month, the Patriots were rolling. They were 2-1, and their only loss had come on the final play of the game, on the road, against an extremely talented Seattle Seahawks team. Quarterback Cam Newton looked like the front-runner to win Comeback Player of the Year. All was well in Foxboro.

And then, October happened.

In the month of October 2020, the Patriots went 0-3, losing to the Kansas City Chiefs, the Denver Broncos, and the San Francisco 49ers.

Yes, you read that right. The New England Patriots did not win a game in October of 2020.

Prior to this, when was last time that the Patriots went an entire calendar month of regular season games without a win? That would be October of 2002, Tom Brady’s second season as the starting quarterback in New England.

And it gets worse. The Patriots didn’t just lose all three of their games this October—they lost them badly. Over the three games, the Patriots were outscored by a combined score of 77-28. They managed to score just two touchdowns during that span.

So to sum it all up, what is normally one of the best months of the year for Boston sports was downright horrible in 2020. Three of the city’s teams didn’t play a game, and the fourth had their worst calendar month in eighteen years. 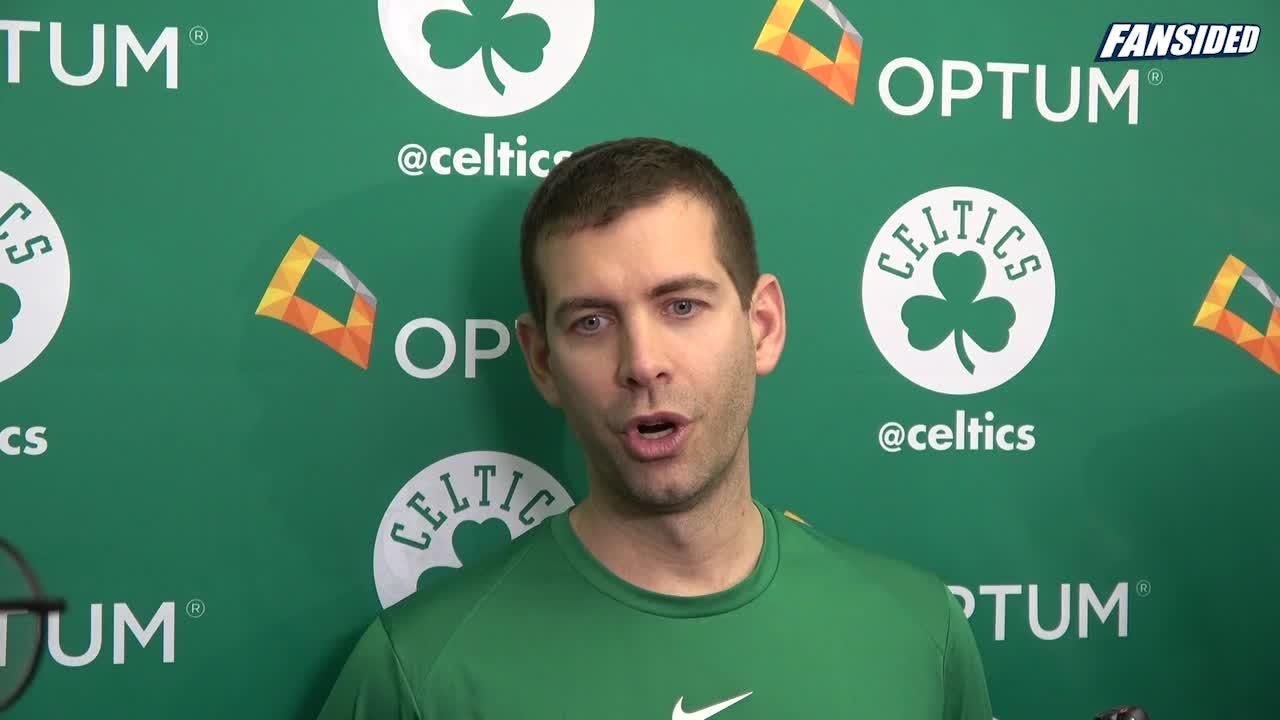 And as if that wasn’t bad enough, the icing on the cake was having to watch LeBron James and the despised Los Angeles Lakers win their seventeenth NBA championship, tying the Celtics for the most all-time.

As of Sunday, November 8, 2020, it has been 44 days and counting since one of Boston’s four major professional sports teams won a game.

Not a championship. A single GAME.

How the mighty have fallen.