New England Patriots running back Sony Michel looking to run over and through his critics as he returns from injured reserve.

Don’t count Sony Michel out just yet.  After spending time on injured reserve and appearing to have lost his No. 1 rusher role to Damien Harris, the New England Patriots running back has been activated and may be moving into a role that will fuel his success.

Whether or not Michel is actually active when the Patriots take on the Houston Texans in the team’s Week 11 battle, the Georgia product can still etch out a valuable role on the team moving forward, especially with the team turning to a more power running attack.

Damien Harris, Sony Michel, Rex Burkhead and James White.  The running back depth chart doesn’t get much better than that, especially if Michel comes back running the ball like he did the last time he was seen on the field.

In the team’s Week 3 matchup against the Las Vegas Raiders, Michel rushed for 117 yards.  Not only did he look like the running back who helped carry the Patriots towards a Super Bowl victory in his rookie season, he looked like a man motivated to keep his featured back role.

Unfortunately for Michel, injuries once again became the run stopper.  This time, a player like Damien Harris was waiting to feast on the opportunity and boy has he taken advantage of it.

In fact, so has Rex Burkhead, who has become a valuable asset both on the ground and in the passing game.  Along with the ever-reliable James White, fans and critics are left to wonder what role Sony Michel will have.

Well, if you let Bill Belichick tell it, Michel will still be part of the offense.

In speaking to the media during a video conference, the Patriots head coach isn’t ruling out Sony Michel being ready to get some playing time against the Texans.

With the Houston Texans struggling mightily against the run, expect a heavy dose of Damien Harris and the Patriots power running game.  That would mean Sony Michel getting in on some of the action.

Again, with the way he ran the last time he was on the field, Michel may actually be shifting into the perfect role for him.  Spelling Harris and becoming more of a versatile back who can run between the tackles and catch the ball out of the backfield would give the Patriots offense more options to work with in that running attack. 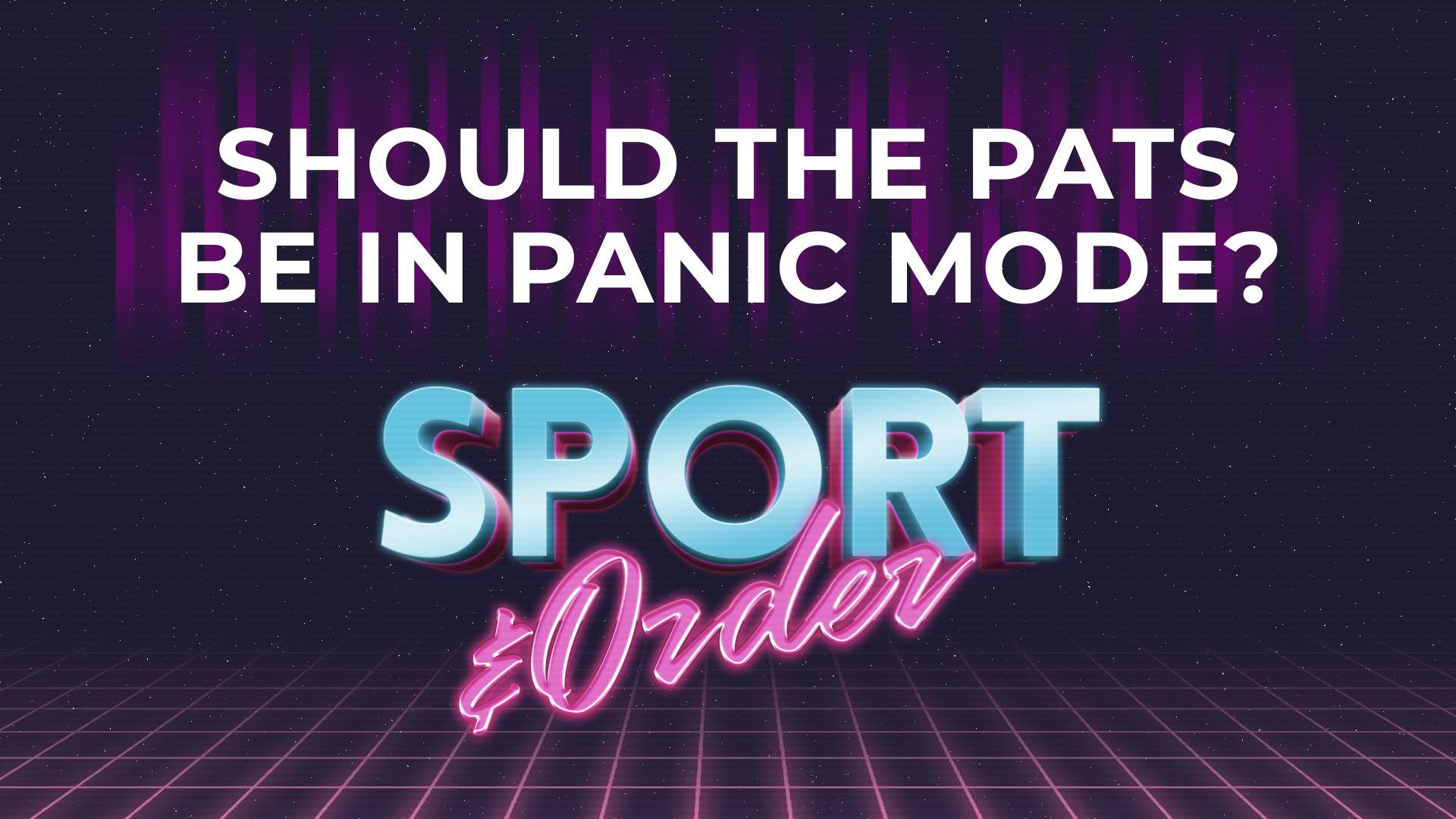 And while the jury is still out on whether Sony Michel was worth a first-round pick, he can run over critics by proving he can be a reliable option out of the backfield.  It all starts now for the third year running back.  With less pressure and less of the spotlight on him, maybe now is the time No. 26 proves his value.