Boston Red Sox: Setting expectations for 3 offseason acquisitions by Max Bozicas
Boston Celtics: Why now is time to move on from Kemba Walker by Sam Minton

Bill Belichick had to be stewing as Tom Brady racked up his 7th Super Bowl win without any assistance from the head coach and GM of the New England Patriots.

Brady proved without a doubt that it was his brilliance and not that of his former coach that was mainly responsible for the New England Patriots’ six Super Bowl wins (which should have been many more). Brady was much more of a factor than even he was given credit for.

The Patriots all-time faux pas in letting Brady leave without paying him the respect and admiration he deserved has now been totally exposed. Brady, with a completely new team and essentially no pre-season has once again risen to the top of the NFL world.

Belichick who allowed a still very effective (understatement) Brady to depart and owner Robert Kraft who was evidently inattentive to the situation equally share the responsibility. But, maybe Kraft should raise his hand first.

The owner should have been acutely aware that it was his player, not his coach/GM who made the whole New England dynasty work for 20 years. If it came to a decision between the two as to who should stay, well, let’s just say Kraft made a poor decision.

Kraft after this monumental blunder should consider selling the team to a new owner who at least could possibly recognize and reward excellence when he sees it for 20 years. The current owner didn’t or in any event, otherwise allowed the course of events to unfold that ultimately sent Brady packing.

The mistakes made in the team’s treatment of Brady have now come home to roost. The New England Patriots are the losers and the Tampa Bay Bucs are the Super Bowl Champions.

This debacle is a fault in leadership.

In personal relationships, and in personnel administration. The New England Patriots may now go on as they did since 1960 before Brady arrived on the scene. Looking up at the best.

After six Championships, they decided to discard the all-time greatest player in NFL history while he was still performing at a very high level.

Next: Bill Belichick still the best coach in NFL history 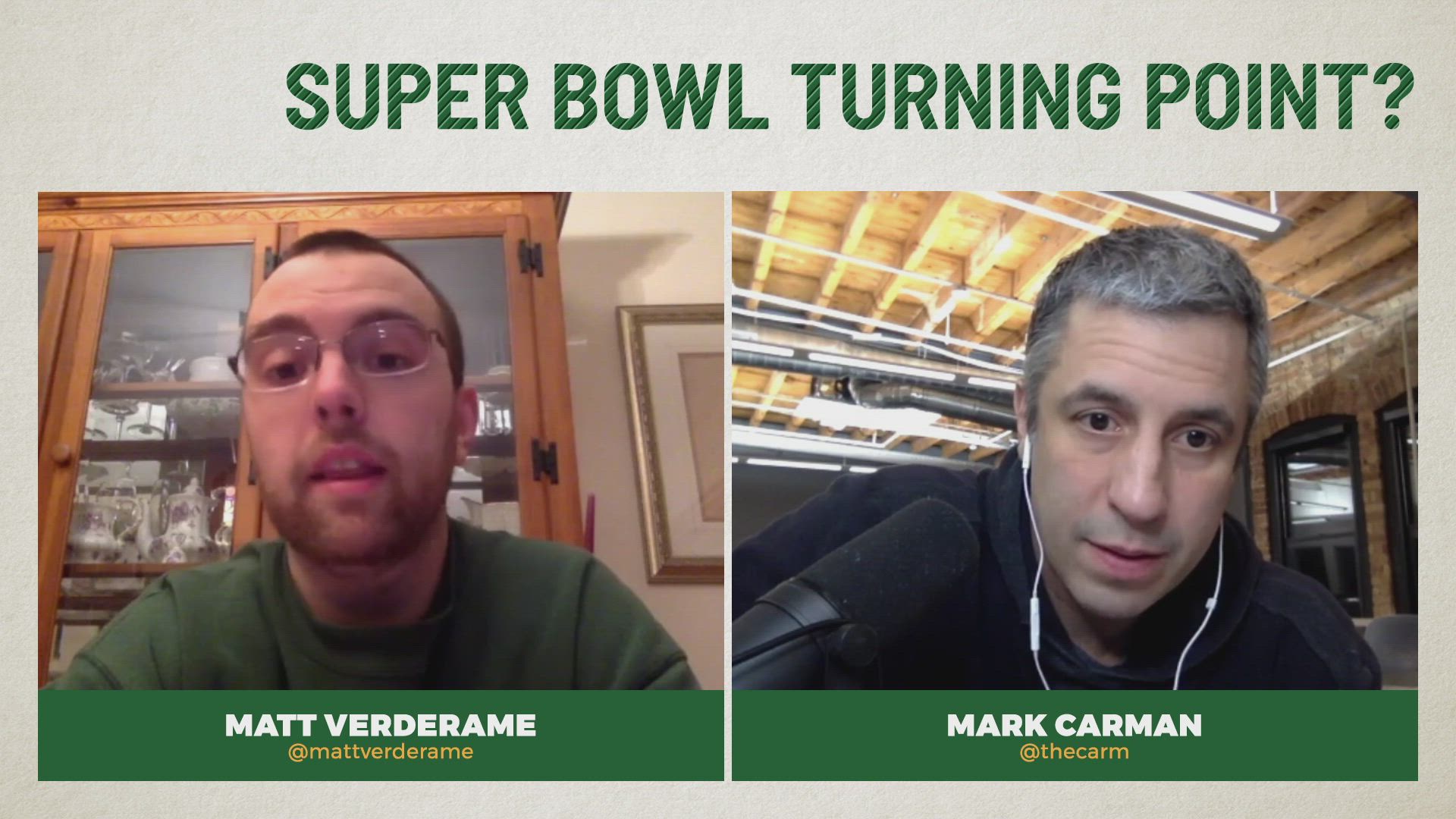 What’s done is done. Tom Brady plays for the Tampa Bay Buccaneers and Tampa Bay are the NFL Champions, and the New England Patriots are losers again.