The football implications for New England are clear as the loss of three or four starting players is significant. What is more important, however, is the question of whether the NFL season should be held at all. That is really the overriding question.

While the coronavirus situation has improved in some areas of the nation, it remains a danger even in the best of situations and is a monumental threat to everyone in others. People are still succumbing around the nation to this dreaded affliction.

Should the NFL cancel the season? This question has to be asked as the number of players who have young families are refusing to risk contracting the virus and subsequently passing it on to their families.

And their concerns are certainly justifiable and their choice not to risk exposure is probably very prudent.

NFL players are in close contact on every play during a football game. Every play. The possibility of one player who may have contracted the virus passing it on to another or others thus seems to be a very clear and present danger.

A serious threat. Again, that’s on every play because close contact eventuates on every single play.

One has to be very understanding of the players who have already opted to sit the season out. These are highly paid individuals and their choice to forego a significant portion of that remuneration is testimony to the importance they place on family protection.

Should the NFL as an organization and its owners have expressed the same caution and concern for their players and their family’s safety and cancel the season?

As an avid football fan of the Patriots, that eventuality would be difficult. Yet, one has to ask no matter the precautions that are being taken, if any risk of players and their families being exposed to this indiscriminate affliction should be taken at all?

Those who exercise authority in these situations bear a huge responsibility for the safety of their players and their families, organizational staff, and for any fans who may be admitted to their facilities for games.

This is a responsibility unlike any our society has faced in years in our history. Each organization must make it’s own decisions when government authorization is given.

Yet, they still have a choice whether to play or not if they are sports organizations. It’s a difficult if not unprecedented decision to make but one that could have massive ramifications.

Next: Patriots rumors: Team needs to get Jadeveon Clowney 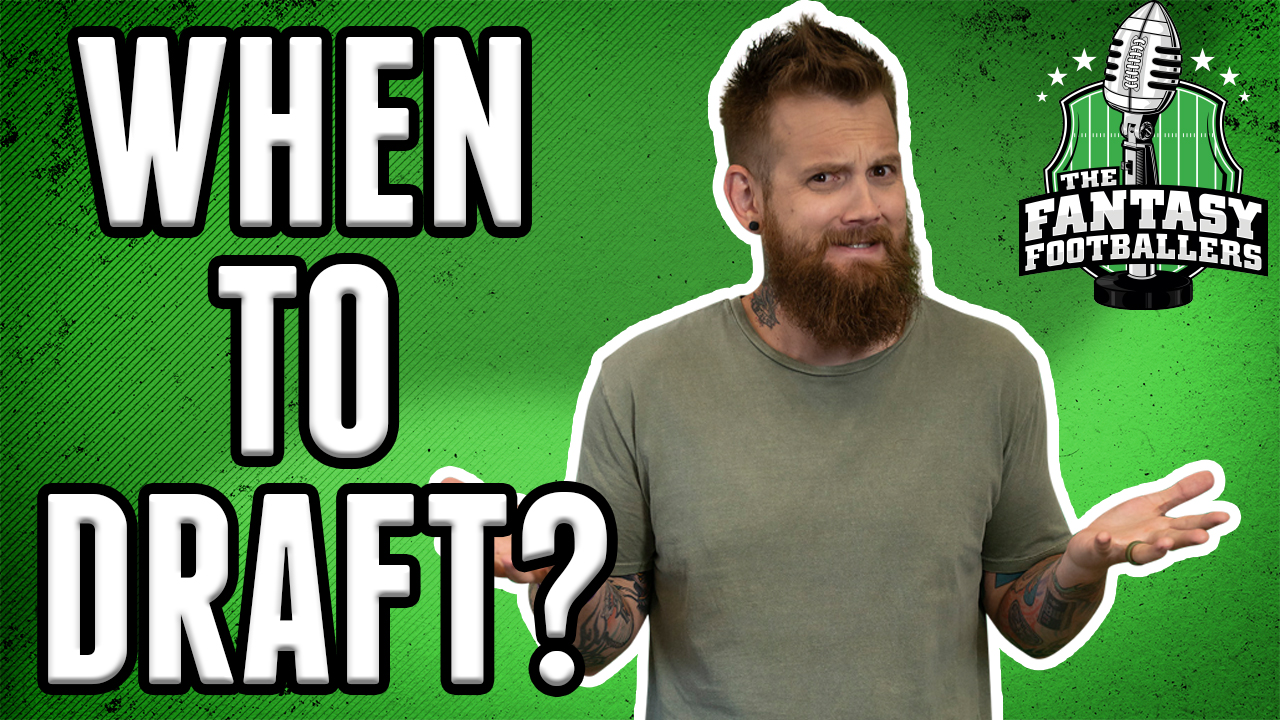 Is putting even one life at risk to play football games worth that risk? It’s a sensitive decision, no doubt. But since the risk is real, the risk is unquestionable and the risk cannot be completely ameliorated, then the answer should be to cancel.