So far Jaylen Brown has been the star for the Boston Celtics down in Florida, but on Sunday Jayson Tatum led the way for the C’s.

So far down in Orlando, we haven’t seen the best of Jayson Tatum. His stellar performances haven’t been needed due to the great play of Jaylen Brown.

Who can forget how Tatum’s time in the bubble started? In Boston’s first game against the Bucks, it seemed like Tatum couldn’t buy a shot. Then after getting a nice haircut, Tatum dropped 34 points.

Since then, Tatum has been playing decent, but on Sunday he once again had a scoring outburst. He put the team on his back and showed why he has the capability to be a top player in the NBA.

Tatum scored 29 points and also had nine rebounds and six assists. Itw as a complete game from the young star.

Boston has the three seed locked up. Most likely we will see them go up against the 76ers in the first round. That is a matchup that the Celtics should be winning.

But the fate of the C’s after that depends on just how well Tatum performs. Kemba Walker seems back to 100 percent and Gordon Hayward has looked good as well.

Tatum needs to perform well though. He needs to progress if he is truly going to become one of the best players in the league. There’s no reason that Boston shouldn’t end up in the Eastern Conference Finals. They have the talent and they have the coaching.

So it will be interesting to see how Tatum performs in the playoffs. Will he continue on his path to superstardom or will the pressure get to him?

If I had to guess I would expect some more stellar performances from Tatum and company. We could even see Boston shock the NBA world once the postseason begins. They just have too much talent to have an early exit.

Next: Boston Celtics put the Toronto Raptors, NBA on notice 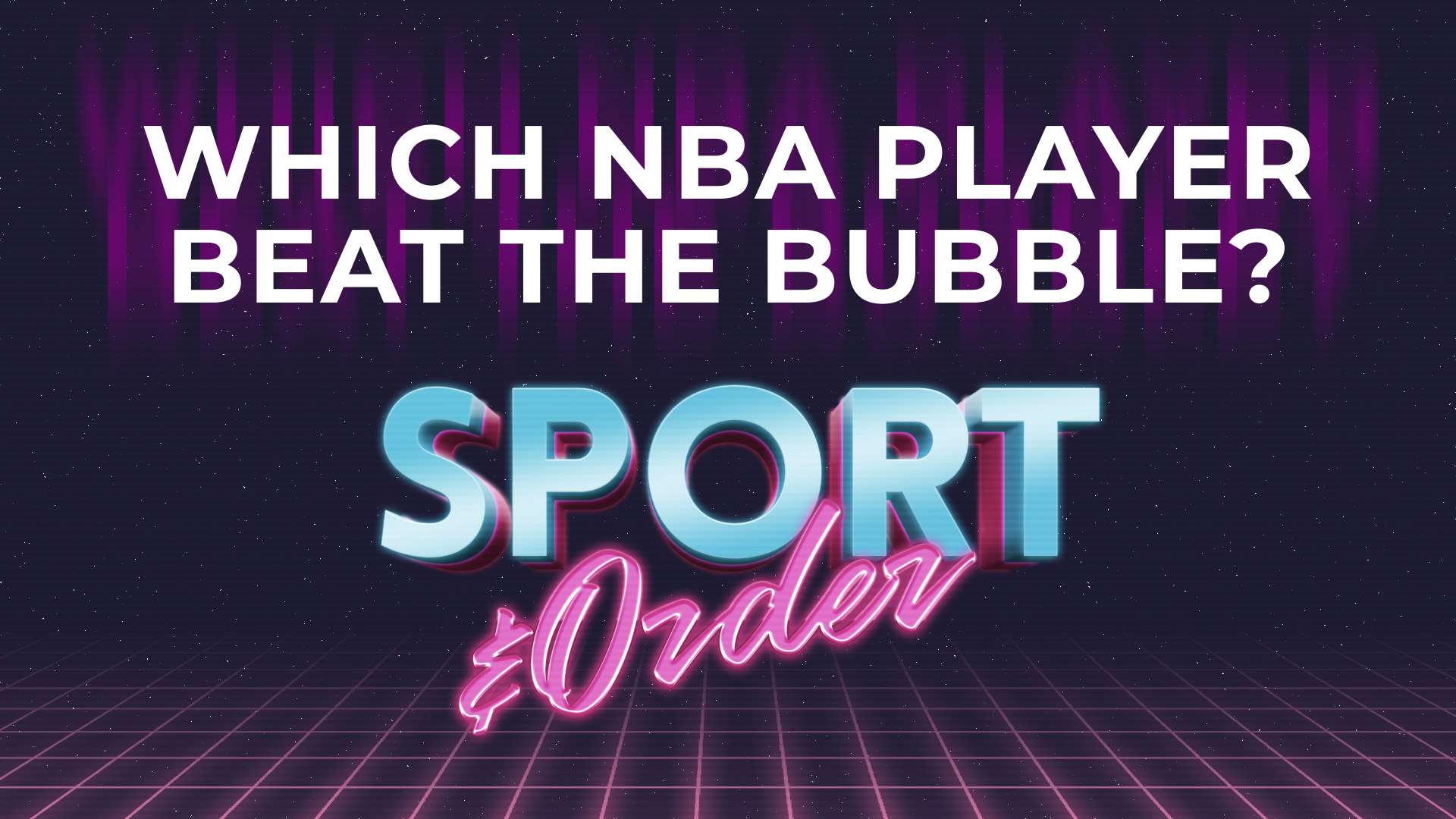 As long as Tatum continues to play well, Boston will be a tough team to beat.