With Kemba Walker’s knee continuing to cause problems for the Boston Celtics, the team should rest him until the playoffs begin.

The restart of the NBA season seemed to be a time filled with hope for the Boston Celtics. The time off should have allowed them to get completely healthy.

The Celtics had to deal with plenty of injuries. Players such as Gordon Hayward, Jaylen Brown, and Robert Williams were forced to miss some time.

But Kemba Walker was one of the C’s who was hurt the most. He was inactive for more than 10 games. Walker has struggled with knee issues which isn’t what you want to hear about your 30-year-old point guard

Still, Walker has had quite the season for the C’s. In 50 games he is averaging 21.2 points a game and was named to his fourth consecutive All-Star Game.

As the NBA began to descend on the bubble, Celtics fans were hoping that they would get to see a healthy Kemba. That didn’t end up being the case.

Walker began to miss some practices and now we know that he will miss the first scrimmage that the Celtics first scrimmage on Friday. This begs the question, is it worth Walker playing prior to the playoffs?

The Celtics are guaranteed to make the playoffs and will likely stay in the number three seed. Getting the number two seed would just be a bonus.

The main focus for the Celtics should be getting Walker healthy for the playoffs. They should treat the last few games of the regular season as warmup games. Let Walker continue to rest and practice with the team and just hold him out of games.

Boston also has the firepower to still be succesfull while letting Walker rest. Jayson Tatum and Jaylen Brown can lead the way. These youngsters have really developed a lot this season (especially Tatum).

In 2020 we saw Tatum have the best month of his career and also get his first All-Star nod. He is showing that he is capable of being a franchise piece. Tatum is someone you can build around.

Then you also have guys like Gordon Hayward, Marcus Smart, Enes Kanter, and Daniel Theis. The Celtics will do just fine without Walker for a few games.

Next: Romeo Langford ready for restart 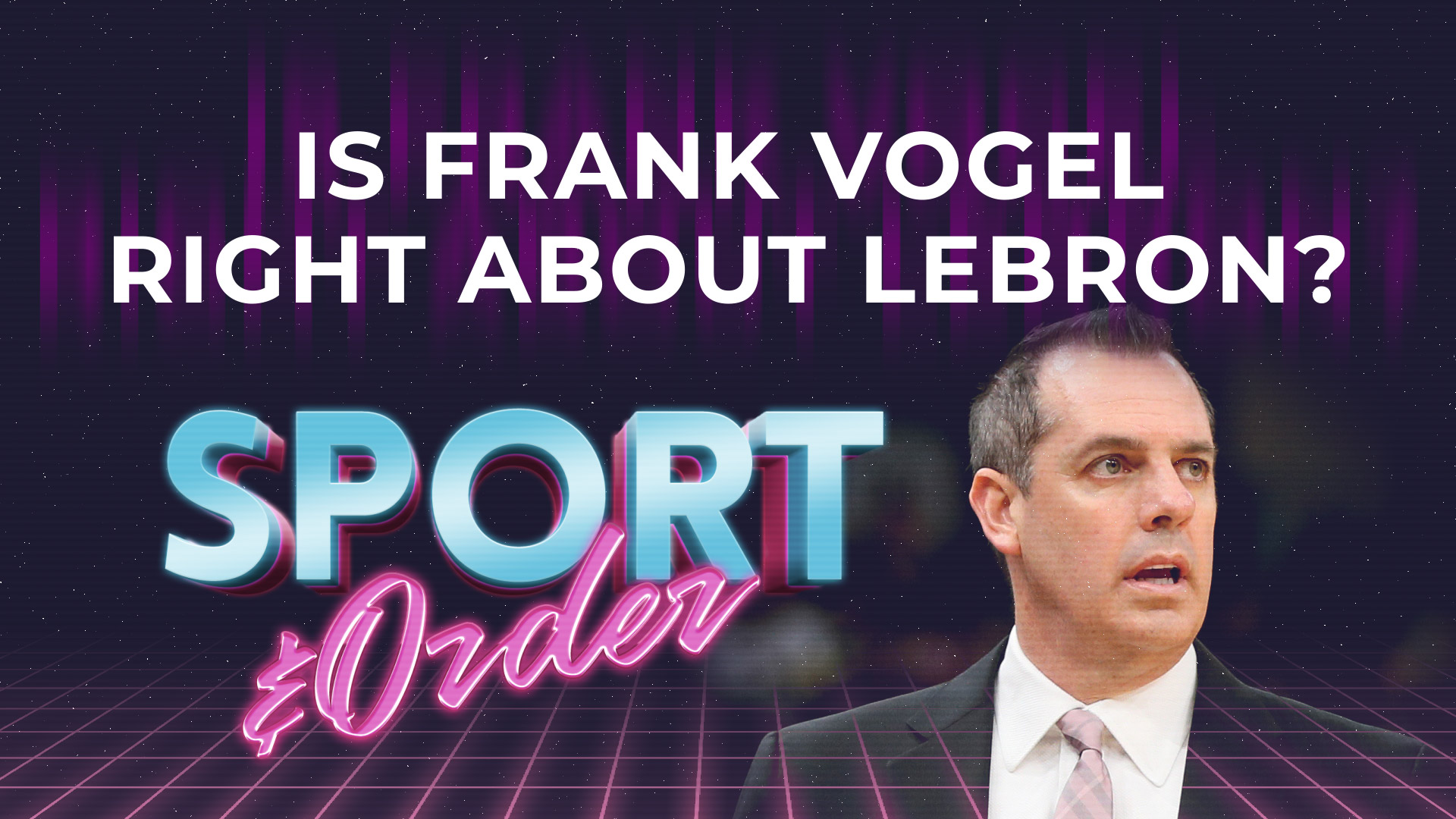 So the Celtics should be smart and just rest Walker for the rest of the regular season. Have him focus on getting ready for the playoffs when the games really matter.