The New England Patriots signed Lamar Miller and that means the pressure is on  Sony Michel to perform in 2020.

New England made a rather big move by signing Lamar Miller. He could become a major part of the Patriots offense.

Miller is a dynamic back. He has elusive speed out of the backfield but can also be a weapon in the passing game.

Patriots fans have seen Miller plenty of times. He began his career with the Miami Dolphins. Miller has had two 1,000 yard seasons in his career.

As a former starting running back, it’s definitley possible that Miller can compete for the starting job. Michel’s current status could also play a role as well.

Michel is currently on the physically unable to perform list and New England is starting to worry that he won’t be ready for the regular season. If that is the case Michel will be under a lot of pressure.

If Miller performs well, Michel’s status on the depth chart could change. Sony has had an up and down career for the Patriots. In his rookie season, he ended up being a major reason New England won the Super Bowl with his performance in the big game.

In 2019, things were less optimistic. Even though he had nearly 50 more touches, he gained fewer yards than his rookie season. Michel just failed to make a serious impact in the running game. Also, Michel has struggled to make any sort of impact catching the ball out of the backfield.

Michel needs to start performing. He’s no longer a young player who is inexperienced. Michel needs to start running for 1,000 yards and getting close to double-digit touchdowns. Especially with Tom Brady gone, it’s fair to say that the Patriots will be running the ball a lot more.

If Miller is able to be a capable running back and also is able to catch the ball out of the backfield Michel could be in trouble. The Patriots have proven that they aren’t afraid to move on from players. 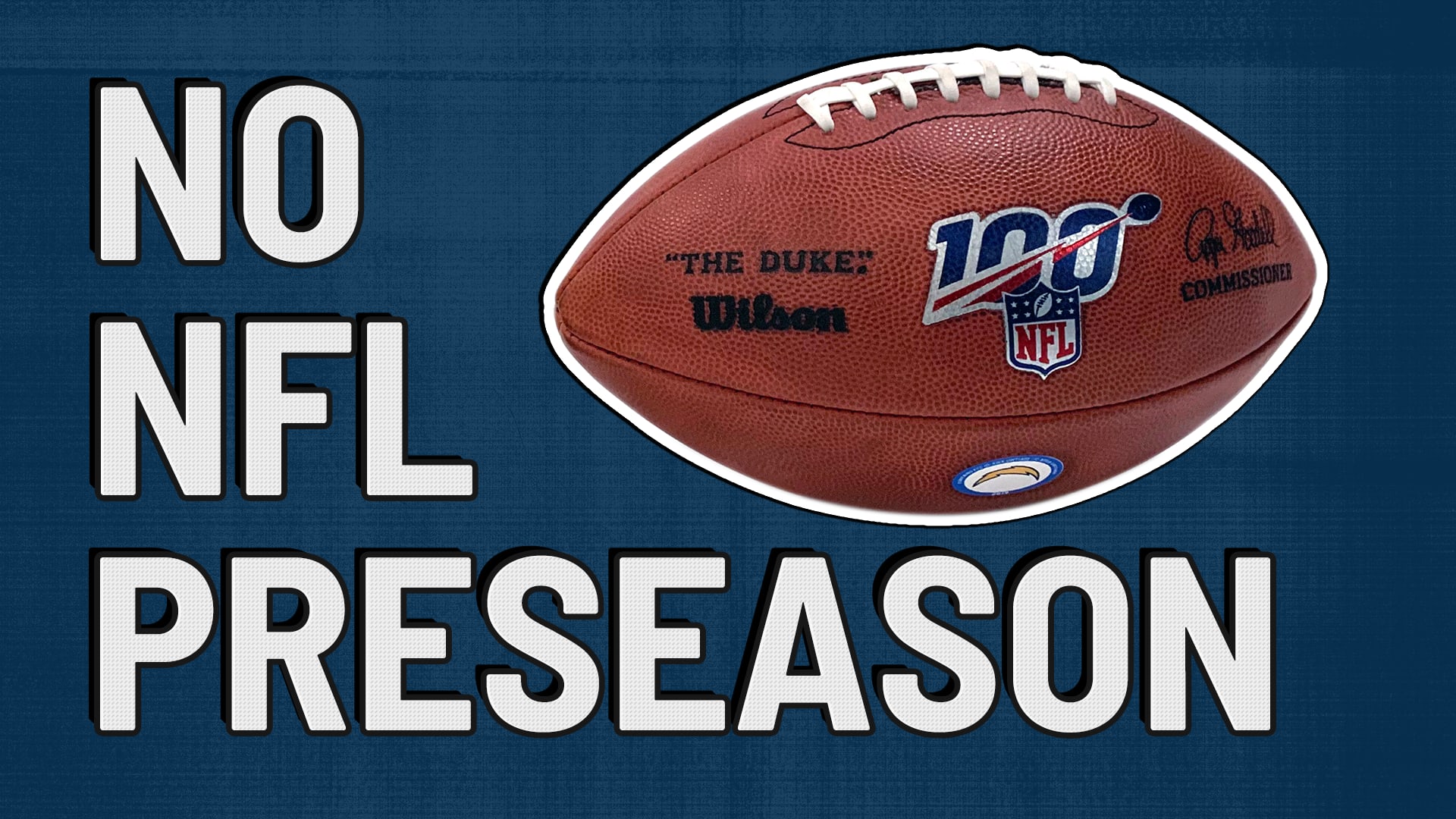 So it’s time for Michel to start performing or else his time in New England could come to a close.