The New England Patriots should immediately trade for Odell Beckham, Jr. with Cleveland to bolster their receiving corps.

The New England Patriots need to sign a top-notch wide receiver (or two) to help them achieve their goals in 2020. That receiver is Odell Beckham Jr.

Whether its fans like it or not, New England is a team in transition. The founder of the feast for 20 years has left the building. It’s time to move on.

Interestingly, surprisingly, maybe even unbelievably, the team has managed to sign exactly the right new quarterback to lead the team forward. The unbelievable Cam Newton.

Seriously, does anyone really need to see any more from this player than his first game for New England? The man is just a superstar. He was amazing in his debut and he practically won the contest himself. Yet, absent another receiver or two in addition to the magnificent Julian Edelman, New England’s passing offense is almost non-existent.

The Patriots in their “wisdom”, neglected to draft wide receivers in the 2020 draft, any wide receivers, even when armed with 13 draft picks. Arguably, after the quarterback position (they didn’t draft anyone there either), the wide receiver and tight end positions were the two worst units on offense. Maybe on the entire team.

The team did address the tight end position, wasting draft picks to move up in the third round for players who likely would have been available later. These traded picks could have been used to draft young wide receivers who just may have been assets to the team now, the Patriots serial inability to draft competent wideouts in the past, notwithstanding. One never knows.

Whatever, the team needs to make a move or two to augment the poor receiver room. And that move should be made now. The first player is Beckham. Trade whatever it takes. A first or a second and other picks. Just get it done. It’s not like most of New England’s picks work out anyway.

What’s ahead for the New England Patriots

The schedule is only going to get tougher for the New England Patriots.

They have what some believe is the toughest schedule in the NFL. Asking Cam Newton to rush 15 times a game is a prescription for disaster. Those are running back numbers of carries. He’ll get injured.

Newton’s efficacy in the future should be more the threat of the run, in addition to the execution of the run. It was clearly demonstrated that when the opportunity to run arises, Newton will take it and blister an opposing defense. Nice to see that happening for New England for a change, rather than against the Patriots. It’s an awesome weapon.

But don’t discount Newton’s ability to carve up opposing defenses with his arm. He was throwing darts against Miami. The problem was, absent Julian Edelman and the fantastic James White, nobody can get open to catch the ball. That’s where Beckham comes in. He’s a top receiver and the bet here is that he’d be thrilled to compete alongside Newton and Edelman. Take that, to the bank.

So here’s the prescription for the New England Patriots: trade whatever picks it takes to land Beckham and then make a move for another good receiver. 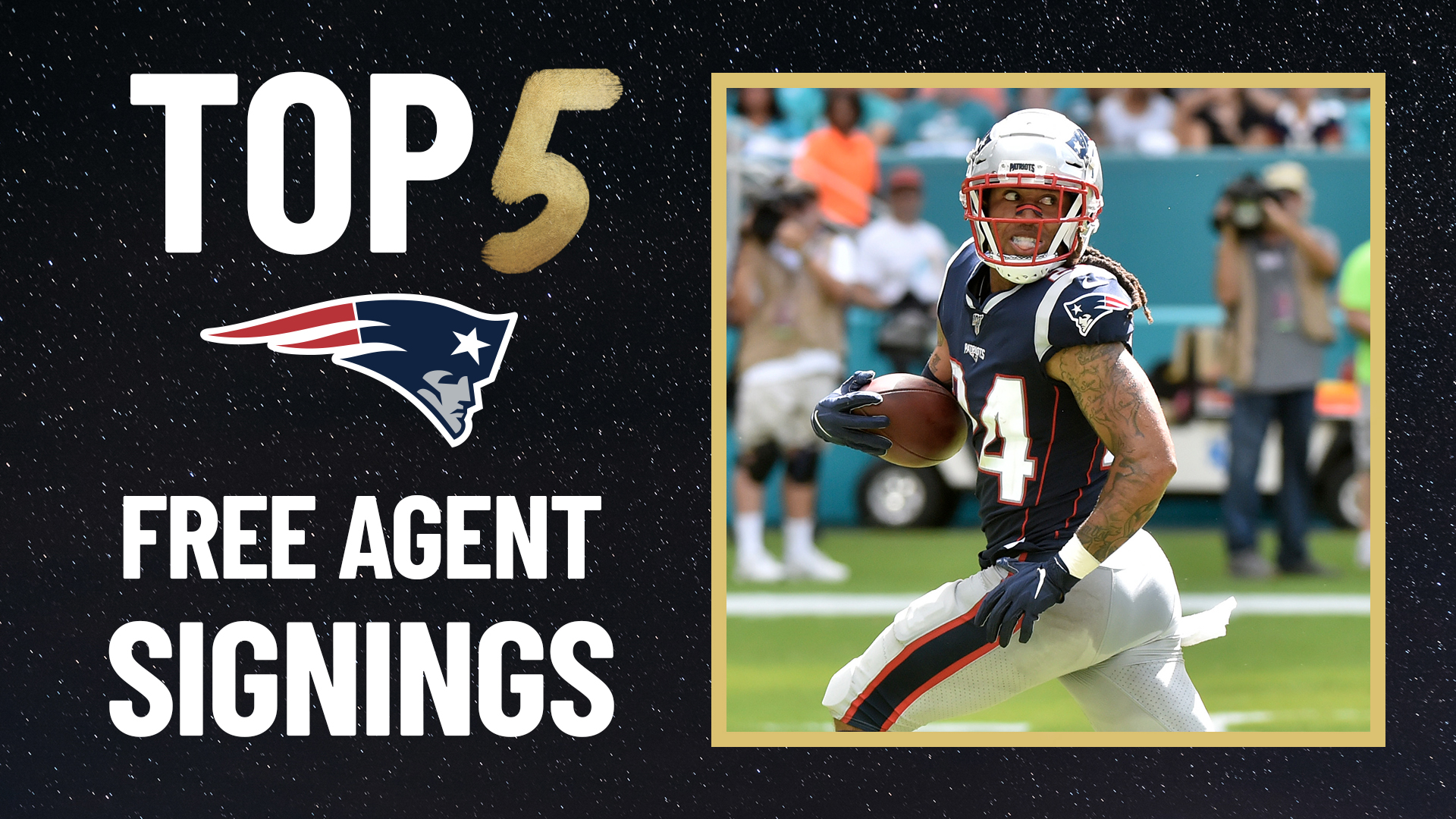 These additions will make a world of difference when the team faces the Kansas City’s of the league.

Make the moves, New England. Trade the picks. All you have to gain is a run at the top. And you don’t draft all that well anyway.