With the Boston Bruins likely losing some key players, Anthony Duclair should definitely be on Boston’s radar.

This is going to be an interesting offseason for the Boston Bruins. Now that the draft has come to a close we could start seeing the team make some moves.

One of the players that could be leaving Boston is Jake DeBrusk. Even though he is a restricted free agent he has talked about getting a substantial raise. With Boston yet to sign him, DeBrusk has even been mentioned in trade rumors with the Edmonton Oilers

Now I hope that DeBrusk stays in Boston. He is a key part of the Bruins 2nd line. Last season DeBrusk scored 19 goals and 16 assists in 65 games played.

If  Jake DeBrusk does end up leaving, Boston will need a replacement. Even if he doesn’t, the Bruins could use some pieces to bolster their attack.

Now the Senators made an interesting decision. It was announced that they would not be extending a qualifying offer to Anthony Duclair. The BostonBruins have a chance to sweep in and get a quality winger.

Last season was a great one for Anthony Duclair. In 66 games, he scored 23 goals and 17 assists.

Duclair could add some speed to Boston’s top six lines. If Jake DeBrusk stays he could still end up on the right side of David Krejci. Of course, if DeBrusk leaves then Duclair could be slotted at left wing.

Ondrej Kase seems to be on the wrong side of Bruce Cassidy and upper management. The team appeared to be upset that he was forced to miss some practice time due to coming back to the United States late.

It wouldn’t be too shocking if Kase received a demotion. This would increase the depth on the roster while also telling him that he can’t slack off.

If DeBrusk doesn’t return, then Anthony Duclair and Kase could be a dangerous duo on the wings. The would add some speed and skill that Krejci has desperately needed.

Now the Boston Bruins are in an advantageous position when it comes to negotiating with Duclair. They are a contender as long as Tuukka Rask stays on the roster. With Duclair being on some disappointing teams in his career, Boston might be able to get him for less money compared to Ottawa.

Next: Don't give up on Brandon Carlo 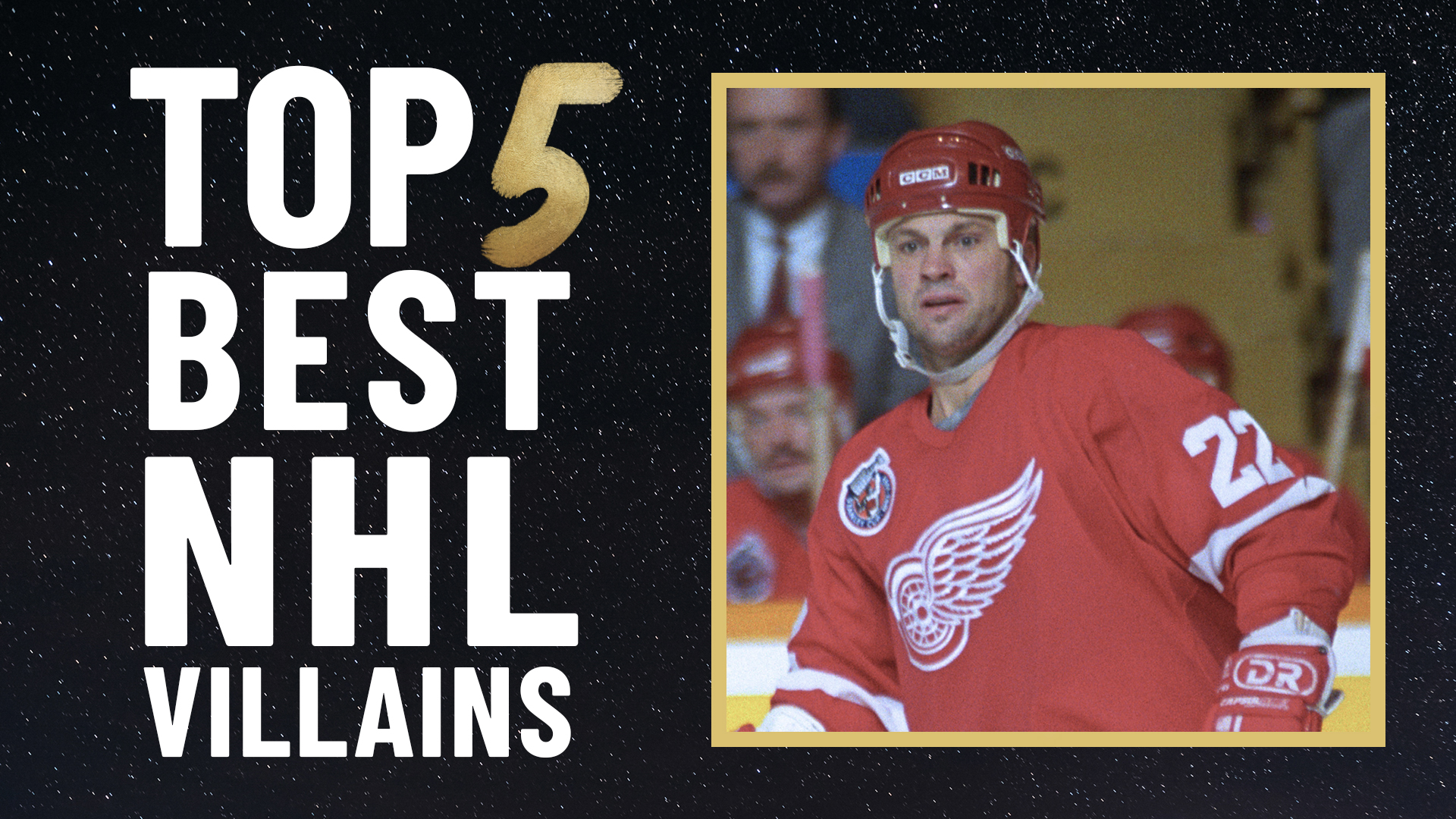 So Anthony Duclair is definitely worth a look. He could make a difference for the Boston Bruins next season and get Boston back into the playoffs.