On Sunday, the New England Patriots defeated the Baltimore Ravens 23-17. The game was a hard-fought Patriots upset.

Despite a sub-par game for Cam Newton and the Patriots offense, Bill Belichick and the rest of the coach’s game planned a defense for the heavy option-based offense of the Baltimore Ravens.

The Patriots held Lamar Jackson and his Ravens offense to just 108 rushing yards. In doing so, New England forced Jackson to pass more which led to 10 incomplete passes and an interception.

The Patriots utilized a run-heavy playbook this week as they still are lacking some of their receiving weapons. However, running backs and quarterback, Newton utilized the running game a lot more this week than in the past.

Newton had a decent game. While he did not put up a huge number of yards for the Patriots. He threw for one touchdown and he ran one in as well.

Notably, Damien Harris and Rex Burkhead were a fairly dominant running back duo on Sunday night. Harris had 121 rushing yards on 22 carries averaging 5.5 yards per carry. Burkhead only had 6 carries for 31 yards, but he had 4 receptions, resulting in two touchdowns. While there weren’t many other highlights for the offense to speak of, the defense showed up to play.

The Patriots defense had its strengths and weaknesses throughout the game. They certainly showed power and success on third downs.

The young talent for the Patriots rose to the occasion and led the defense this week. Kyle Dugger led the game with 11 total tackles, and John Simon and Josh Uche each tallied for a sack. With Stephon Gilmore out for his third straight game due to a knee injury, 24-year-old Cornerback, J.C. Jackson was in the secondary for a large portion of the game.

Jackson faced a challenge throughout the night as he was matched against the speedy Marquise Brown, slot receiver Willie Snead, and a young up and coming wideout in Devin Duvernay for the majority of the game.

Despite the challenge of being heavily targeted by a barrage of passes from Jackson, J.C. had his 5th straight game with an interception and his 6th on the season.

Even though he leads the league with the most interceptions, he is still seen as the weakness in the Patriots secondary, but this doesn’t seem to prevent Jackson from being a resilient cornerback.

Sunday’s game proved that other teams might see him as the easy guy in the opponent’s secondary, but he is proving to be up for the challenge week in and week out. His resilience is constantly being shown. If he gets beat on one play, he comes back and denies the reception the next time the ball goes his way.

This Sunday, the Patriots will look for their 5th win of the season against the Houston Texans. There are a few essentials Patriots fans should look for.

First, the Patriots must prepare for a similar style quarterback to that of Lamar Jackson. DeShaun Watson can be mobile just as much as he can sling a ball down the field. Linebackers and defensive Linemen need to be wary of the run as the secondary continues to show a successful cover scheme on receivers.

It also should be at every fan’s forefront to keep an eye out for Gilmore. If he does play, he will be limited, which should result in a difficult assignment for Jackson. Jackson will be matched up against the speedy Will Fuller IV who could be a handful on deep routes. Hopefully, we see some helpful deep coverage from safeties, Adrian Phillips, and Jason McCourty. 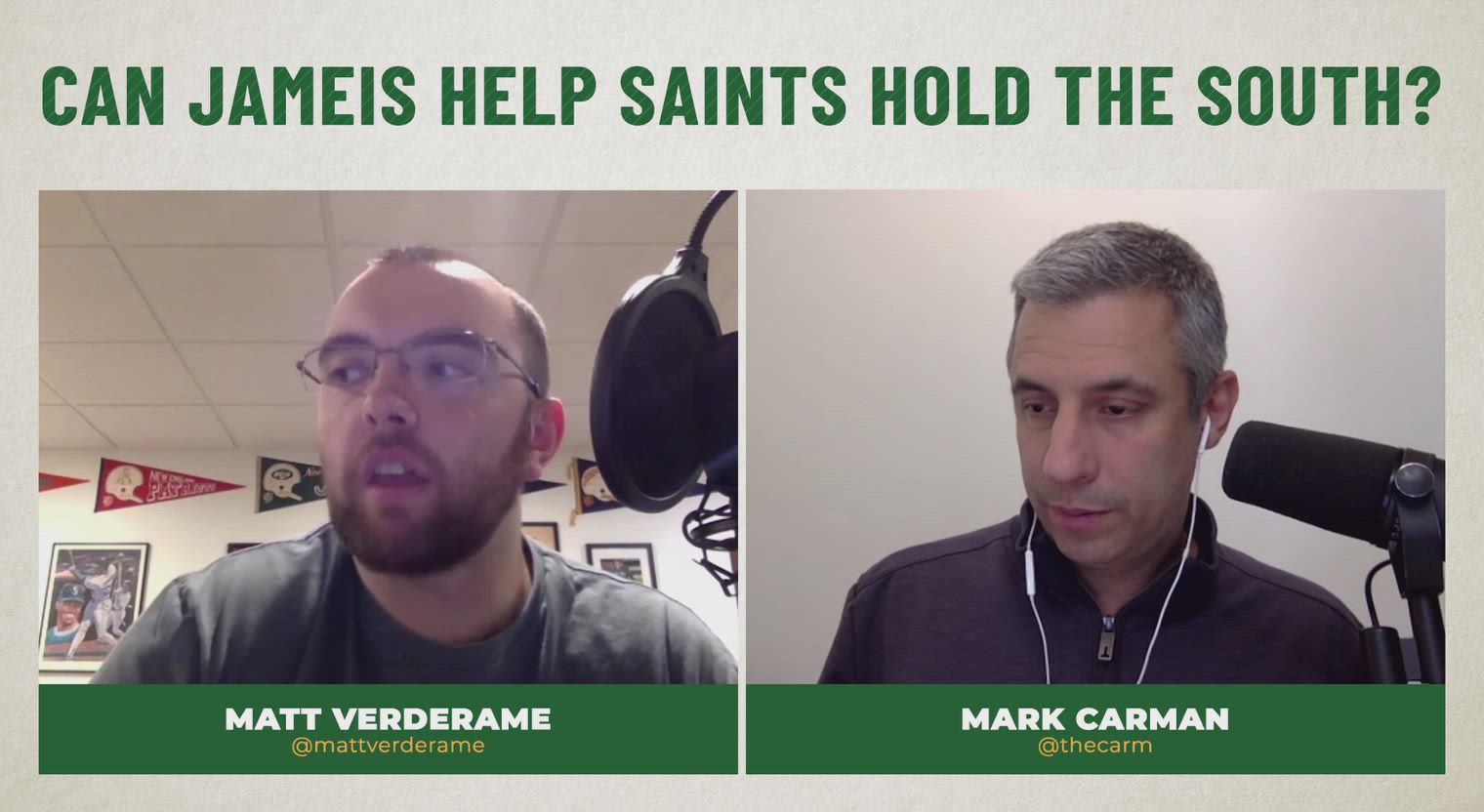 The Texans Defense is not much and ranked very low according to ESPN Power Rankings. They have allowed for about 17 points per game and are continuing to struggle with defending the run. The Patriots could capitalize on this by playing a heavy run-pass, play action, and up-the-gut run plays on Sunday.