On Wednesday, The Athletic’s Jim Bowden continued the somewhat known fact that the Boston Red Sox and Marcus Semien had been linked, stating that they have “have been involved to some extent in negotiations.” This follows what fans have heard all winter, and that is the fact that the Red Sox have interest in bringing in the former Oakland A’s shortstop.

The curveball, however, is that he would be brought on to the team to fill the second base position, which makes him far more valuable than fans may realize.

Second base was a problem for the Red Sox in the shortened 2020 MLB season. And yes, they had plenty of problems, but this was perhaps their biggest when it came to their lineup.

Over 60 games, the position was abysmal when it came to the offensive side of the ball. The group that attempted to fill in for Brock Holt and long-time second baseman Dustin Pedroia ended up swinging a combined .220 on the season, with 3 home runs, 18 RBIs, and a desperately bad .586 OPS.

Reports via MassLive’s Chris Cotillo have said Christian Arroyo could get the first crack at the position to start the 2021 season considering his play late last season, but manager Alex Cora has been openly saying that the “puzzle is not complete” for it just yet. That’s where Semien would come in.

While it would be grand to take DJ LeMahieu from the New York Yankees, Semien is a far more believable answer with a cheaper deal to boot. He’s only one season removed from the 2019 campaign that saw him finish third in the American League MVP voting with 33 home runs, 92 RBIs, and a .892 OPS (all career highs) while showing incredible improvement on defense.

Many worried that maybe that was a one-off considering his down season in 2020, but he refound himself in the playoffs as well. In the playoffs, he played in seven games in which he totaled 11 hits in 27 at-bats with two home runs and four RBIs. He found that near-MVP version of himself, and adding that to the Red Sox lineup would be lethal. 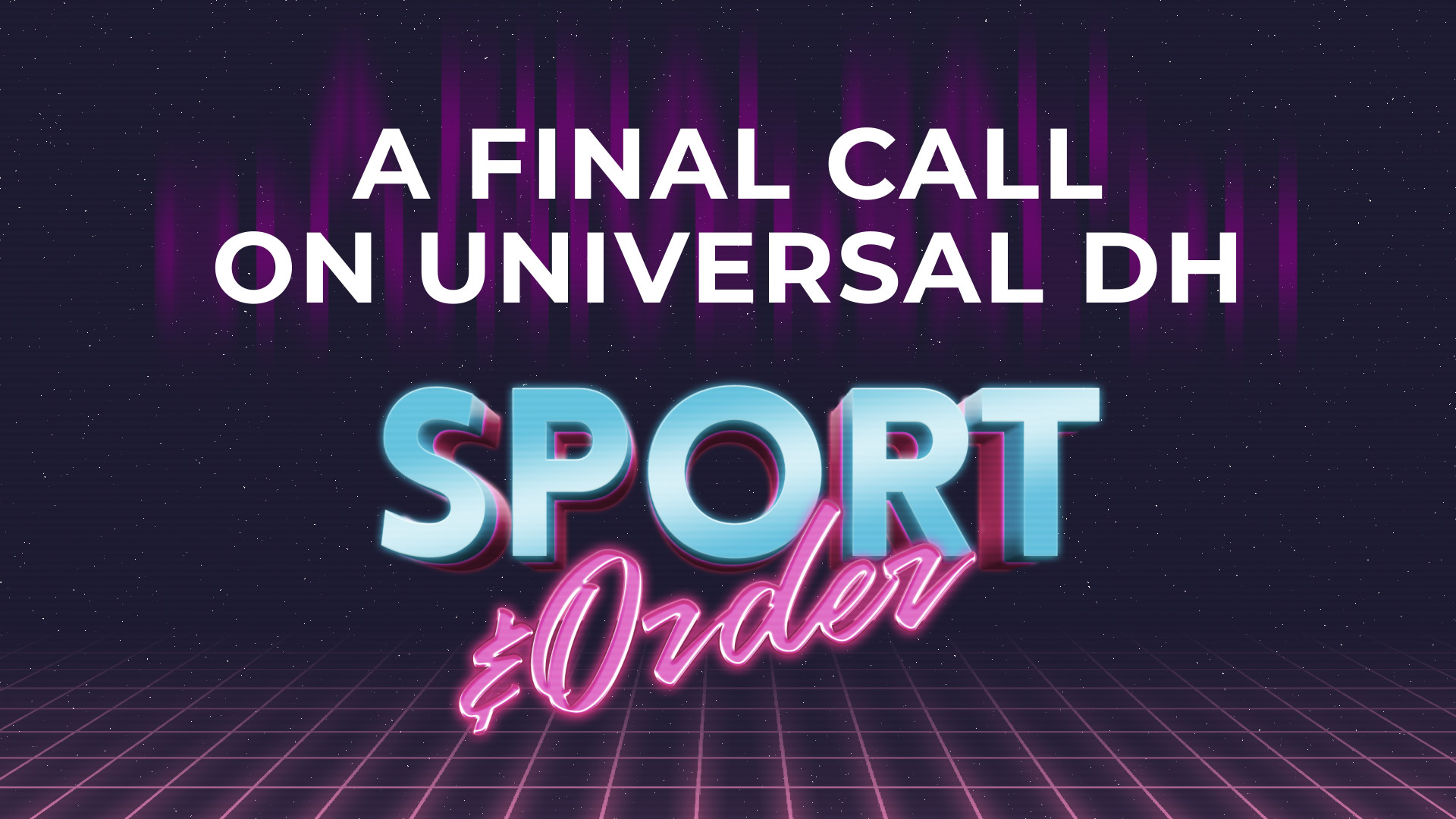 Semien isn’t a big name that will have Boston Red Sox fans jumping for joy like a Trevor Bauer or J.T. Realmuto, but considering that the price for Semien isn’t expected to be record-breaking by any means, the potential signing could be the steal of the offseason if they do move forward in making him the second baseman of the team.