The Boston Bruins are arguably the best team in the NHL. They seem poised for a Stanley Cup run in 2021. So the recent rumors about acquiring Sidney Crosby make absolutely zero sense.

The fine folks at Bleacher Report named Boston as one of five potential landing spots for “Sid the Kid.” Just on the surface that is an absurd statement.

BR claims that a move would make sense due to Patrice Bergeron and Brad Marchand having some experience with Crosby playing for Team Canada. Also, they feel that acquiring Crosby extends Boston’s championship window.

The trade package that is mentioned is even more hard to believe. They claim that Boston would have to give up Jake DeBrusk as well as Jack Studnicka or Urho Vaakanainen.

That should scare Bruins fans.

Why trading for Sidney Crosby is a ludicrous idea for the Boston Bruins.

Boston can not be selling off all of their young talent. With Bergeron, David Krejci, and Tuukka Rask nearing the end of their careers, the Bruins need to be getting younger not older.

You don’t need me to tell you that Crosby will be remembered as one of the greatest players to step on the ice. There’s no doubt that he will be a first-ballot hall of famer.

But now Crosby is 33 years old. He is still able to score, but how long will he be able to. At some point, Crosby isn’t going to be the player that he was.

Boston doesn’t need an over-the-hill center. There isn’t even a spot for Crosby on the roster.

It’s difficult to see Crosby fitting in on the first line and Boston already has Krejci. As crazy as it might seem, the Bruins don’t need Crosby.

Guys like Studnicka, DeBrusk, and Vaakanainen are the future of the organization. They will be the stars one day.

So you can’t be giving up players like this to acquire an aging veteran like Crosby. They need to be getting younger not older.

If Boston doesn’t do well in the draft and develop young talent they will end up just like the Patriots. Bruins fans definitley don’t want that to happen.

Next: Bruce Cassidy tinkering with lines is correct move 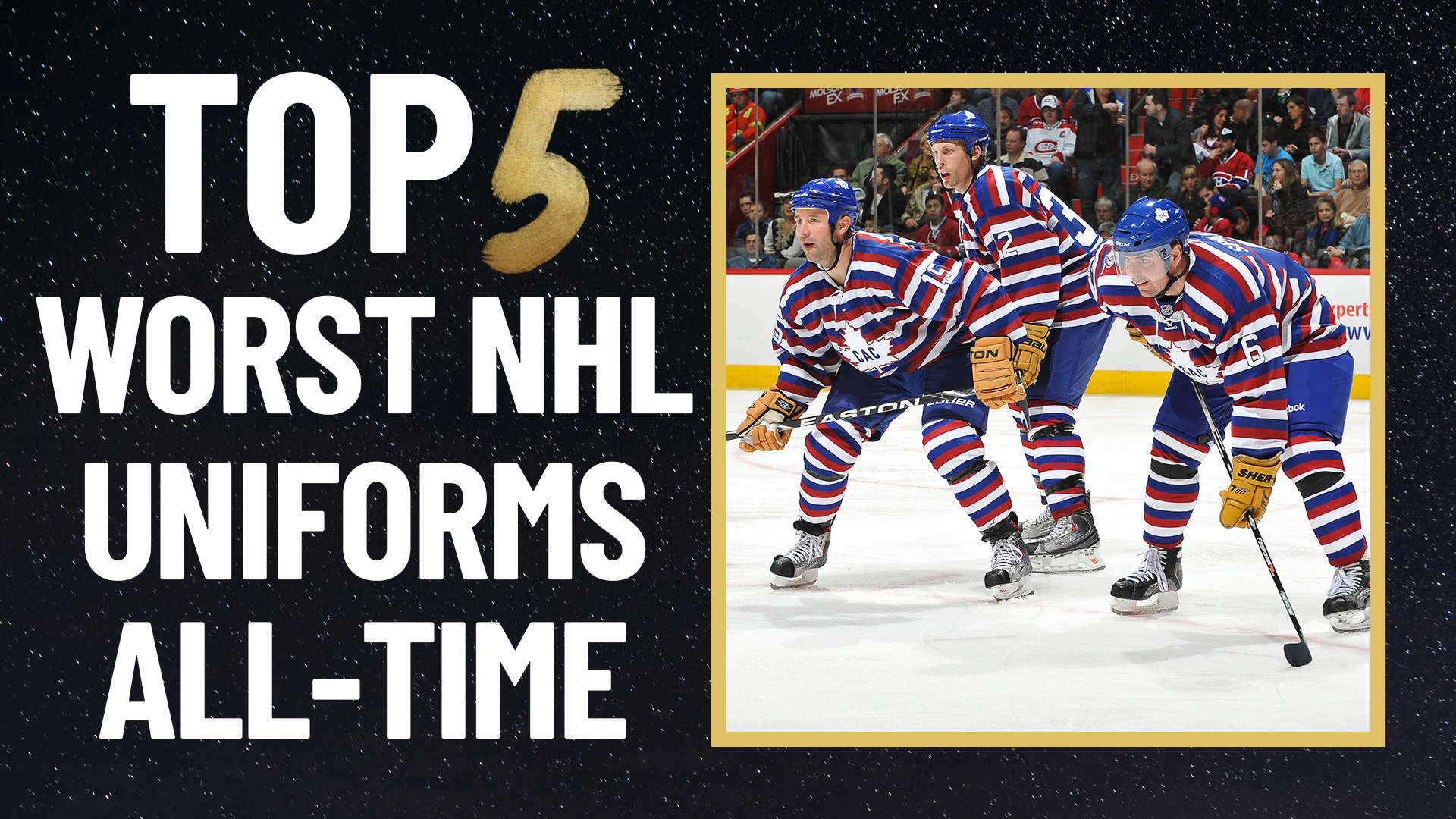 So don’t even try to rationalize making a move for “Sid the Kid.” It would be a disastrous move for the franchise that would devoid them of their young stars.

Boston is already one of the hottest teams in the NHL. They don’t need Crosby.